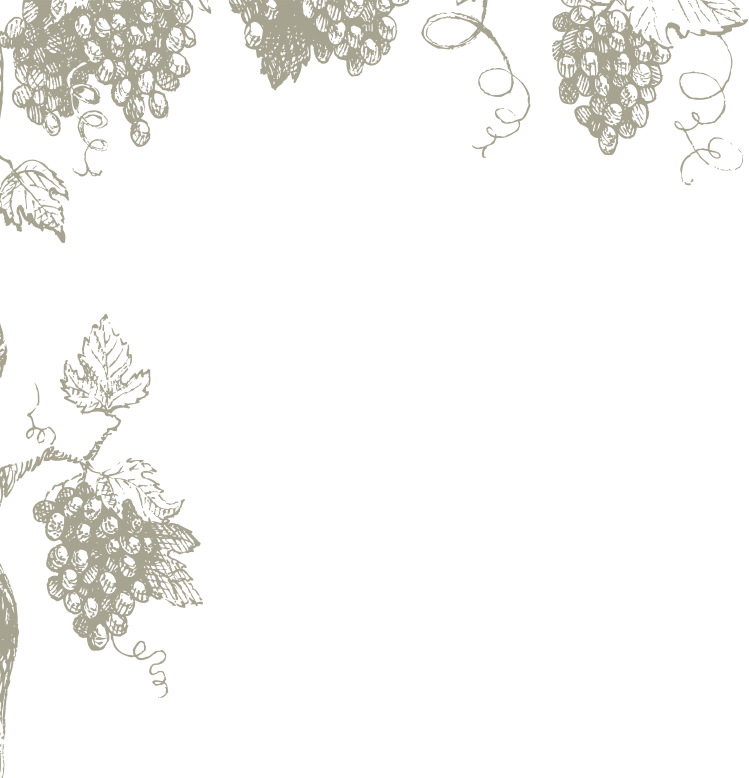 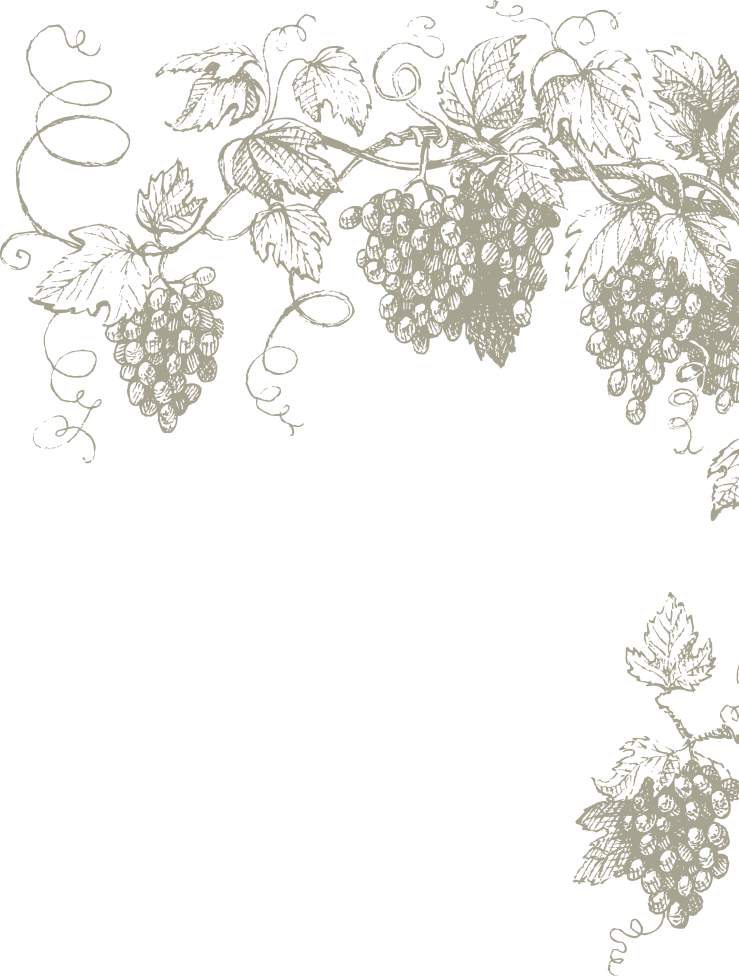 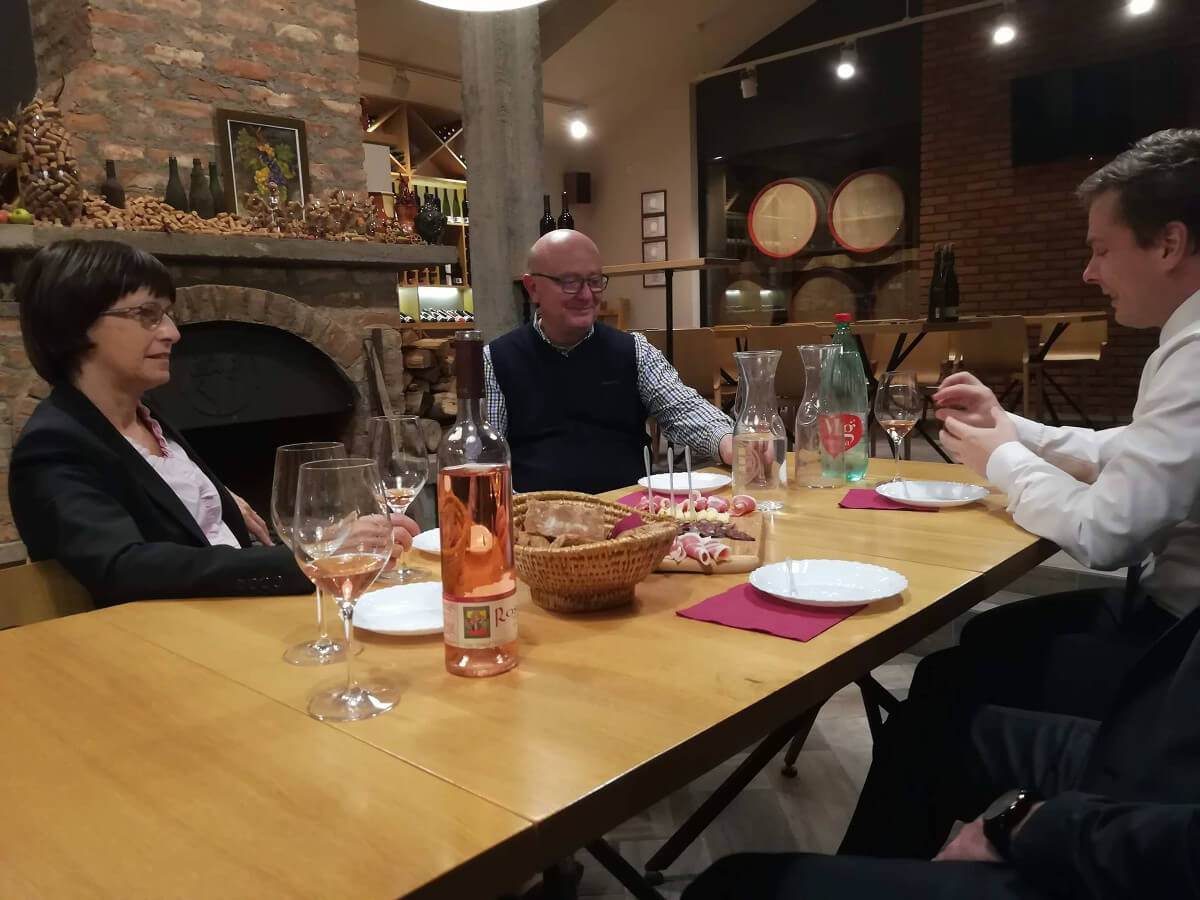 The visit of the Czech Ambassador

We had the honor to be visited by the Ambassador of the Czech Republic in Serbia, Mrs. Ivana Hlavsova. 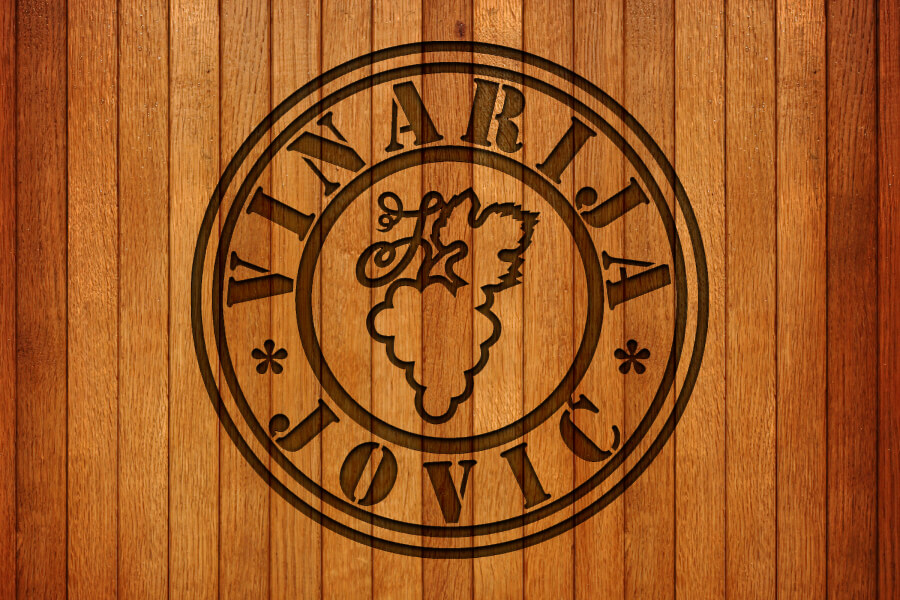 We inform all our wine lovers that from now on your favorite wines can be found in all Gomex supermarkets in Serbia. 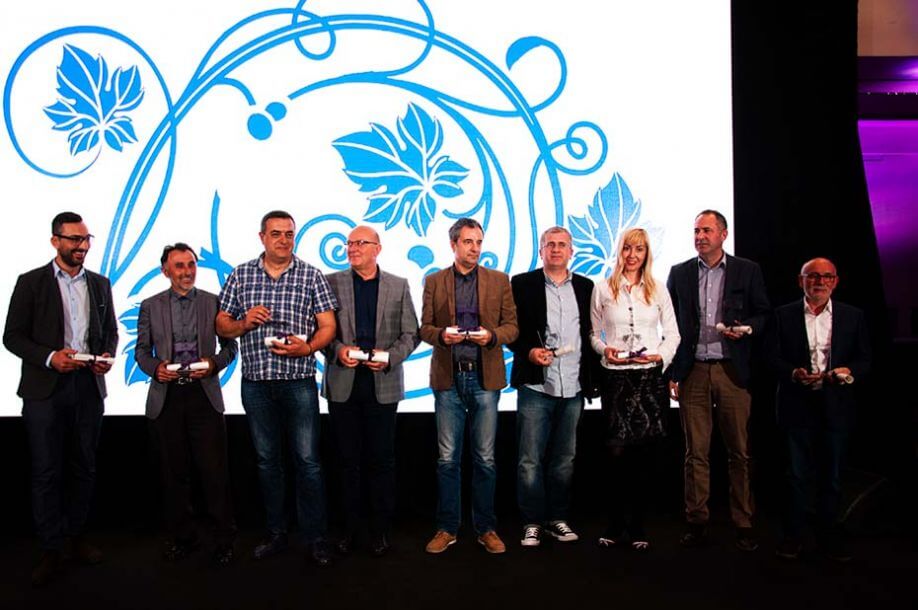 Representatives of nine Serbian wineries, whose individual wines from the competent ministry received the highest mark in the system of geographical origin - K.G.P.K. (controlled geographical origin and quality) - were awarded with the "Purple Plaque" in the Chamber of Commerce of Serbia. 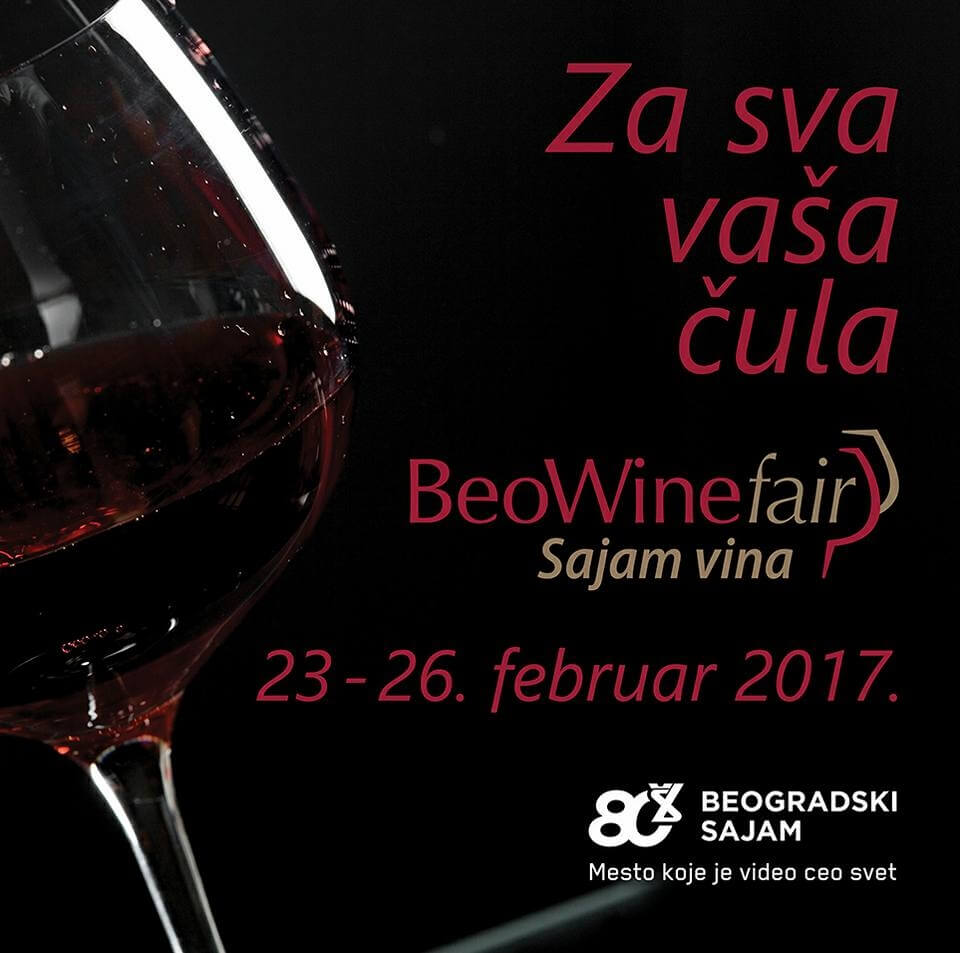 23.02. - 26.02.2017. During the Tourism fair, a large wine fair "BeoWinefair" is held, where the Jović winery traditionally presents its wines. See you in the old place to taste and enjoy our young wines. Cheers! 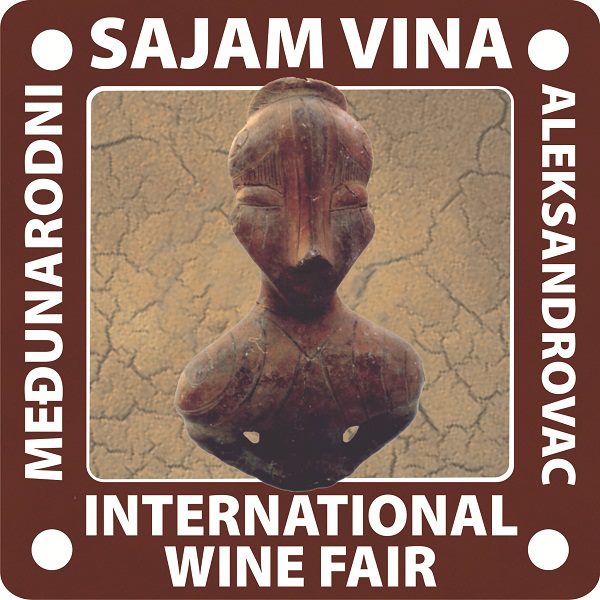 In the fifth international fair "Župa 2016" in Aleksandrovac, The Jović winery was declared a quality champion, while Cabernet Sauvignon 2011 was declared the best red wine of the fair. And the rest of our wines had noteworthy results: Sauvignon blanc 2014 won a gold medal, Rain Riesling 2013, Chardonnay 2015, Vranac 2011, Rose 2015 won silver medals. 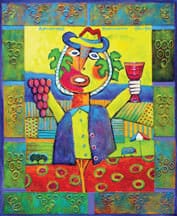